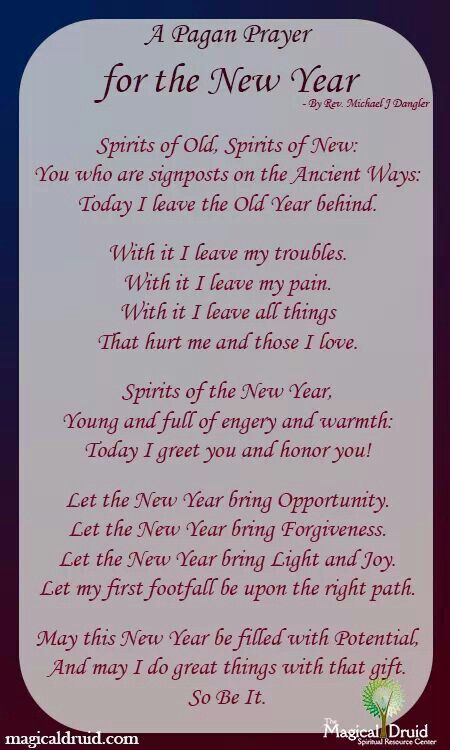 Scotland became a hotbed for witch-hunts from the late sixteenth through the seventeenth centuries. The country’s royal leader, King James VI, played a significant role in the development of these witch-hunts. He did not contribute to the origins of witchcraft accusations in Scotland, but his interest and belief in the reality of witches contributed to the politicization and spread of hunts. His involvement with witch trials in the North Berwick region sparked a massive witch-hunt in the area. Perhaps his greatest contributions to the development of trials, though, were writings that explained his legal thoughts on the process for trying witches in Scotland. In 1591, a pamphlet titled Newes from Scotland was published. This document discussed the king’s revelations relating to the legitimacy of witchcraft. He became involved with witch trials once again during another large witch-hunt in 1597, which he followed up with the publication of his witchcraft treatise, Daemonologie. This book provided an outline of the king’s thoughts on witchcraft throughout the 1590’s, which established a framework for what should constitute the crime of witchcraft. He emphasized the importance of the pact with the devil, necromancy, renouncing one’s Baptism, congregating in groups, and receiving the devil’s mark. These all became commonalities in confessions throughout the following century.[i] He also recommended techniques for discovering witches such as searching for the devil’s mark and testing to see if a witch could float.[ii] King James did not create the witch-hunts in Scotland, but his writings profoundly impacted the politicization and legal process of witchcraft trials by outlining what should be considered witchcraft and how to identify and try accused witches.

To read more of this informative article about the beginnings of The Burning Times that originally started in Scotland. Please click on this link: